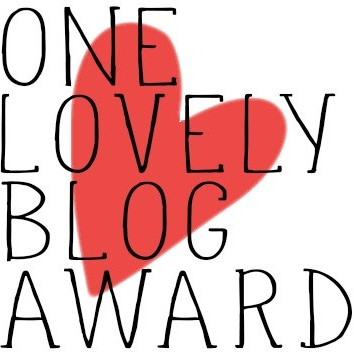 I was nominated by Holly @ Nut Free Nerd. Thank you for the nomination, Holly!

7 Facts and Things about Me

6 thoughts on “One Lovely Blog Award”