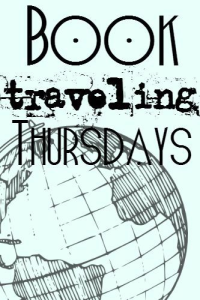 It’s time for another Book Traveling Thursdays, where we compare book covers that fit a theme for the week. This week’s theme was to pick a book that originally had a red cover. I really wanted to do The Handmaid’s Tale for this one, but its original cover doesn’t have enough red on it for me to justify it. Instead, I chose Bloodlines, by Richelle Mead, the first in a spinoff series to the Vampire Academy series.

I loved the Vampire Academy series, but I couldn’t love its spinoff. I like Bloodlines, but I don’t like it enough to own it or join its fandom.

Book Traveling Thursdays is a weekly meme, hosted by Danielle @ Danielle’s Book Blog and Catia @ The Girl Who Read Too Much, where you compare the covers of a book that fits the theme. Then you post the original cover, the cover from your country, your favorite and your least favorite. You can link up and find the future themes on the Goodreads page. On to the covers! 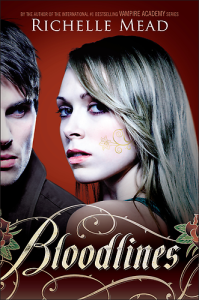 This cover has a lot of red. Compared to all of the other covers that Goodreads shows, this is the best cover to me. I don’t love it, but it’s the best of the bunch. 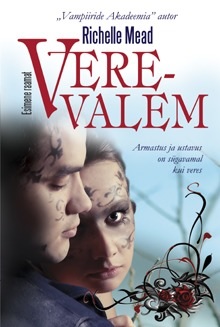 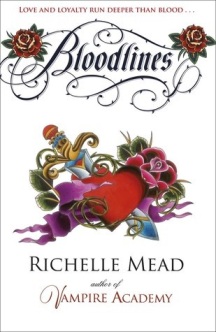 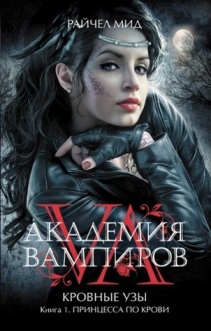 These covers deserve some love. From left to right: the Estonian cover, the Penguin cover, and the Russian cover. They’re interesting, but I couldn’t pick any of them as a favorite. The Estonian cover looks like a romance novel, but I can’t figure why that stuff is on their faces (unless I forgot something from the book). I remember seeing the Penguin cover on the shelves, but it doesn’t seem relevant to the content to me. I love the striking girl on the Russian cover. Heck! I would like to see her on other vampire novels or one of Richelle Mead’s other books, but she does not fit what I remember of any of the female characters. 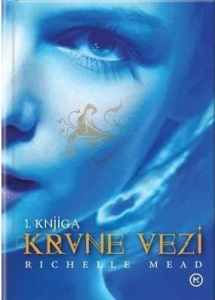 This is the Slovenian cover. I just don’t like it. It doesn’t fit the series to me; it makes me think of stories with aliens. That is not this book. Props for showing the main character and her tattoo, but it does little for me.

I’m not a fan of Bloodlines, but it fit the theme of the week. If you’ve read it, what did you think of it? Which cover did you like or dislike? Do you have any recommendations for a book that originally had a red cover?

5 thoughts on “Book Traveling Thursdays: Book That Originally Had a Red Cover”